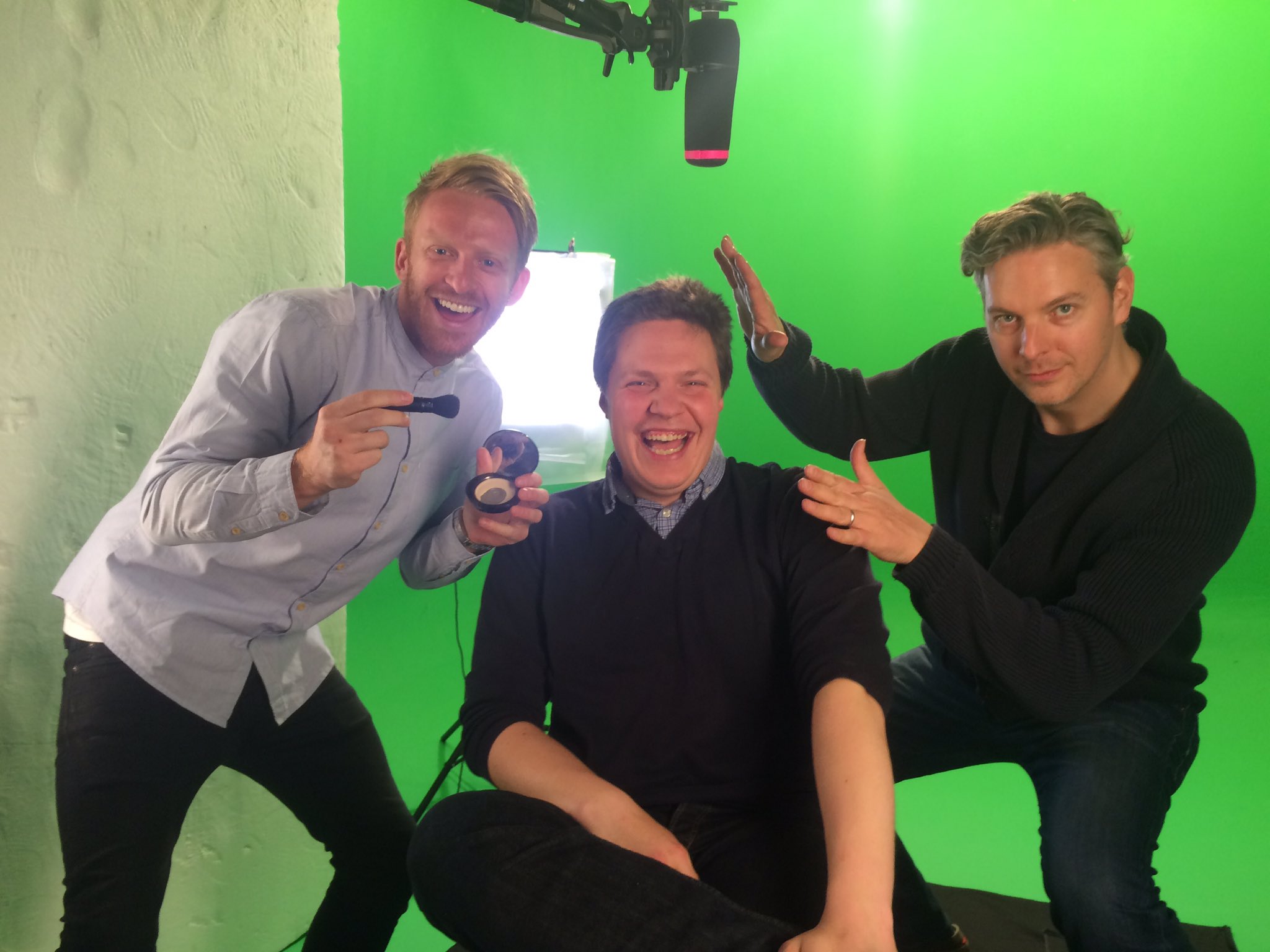 I’ve been fascinated by acting on stage and screen since my school days and I’ve only recently decided to give it a go!

Starting in November 2015, I’ve already made my big screen debut as a supporting artist on the movie “The Limehouse Golem” and I’ve gained walk-on parts on the BBC One drama series “In The Club” and the upcoming drama TV show “Snatch” based on the Guy Richie film.

I’ve also worked with Voltage TV on the new Channel 5 series “The Cars That Made Britain” as a ‘talking head’ so I’m starting to gain a bit of momentum in the TV and film world already!

I am also gaining traction as a voice artist on Audible – Amazon’s audiobook service. I will be reading some great titles to look out for and download to your MP3 devices:

Watch this space for more news!